Boccia is for co-ed athletes age eight and over with a physical disability. It can be an individual sport or team sport by classifications. Practices and competitive games are offered within the region throughout the season. 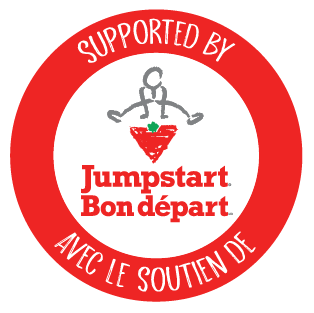 Boccia is a test of muscle control and accuracy, requiring high focus and concentration. The goal of the game is to throw/bowl game balls so that they land as close as possible to a special target ball, the "jack". Boccia is practiced in 42 countries and is open to athletes with severe cerebral palsy or related neurological conditions using a wheelchair. All events are mixed and feature individual, pair and team competitions per classification. It is played on a marked court, usually with a hard surface.

There are four classes in Boccia. Athletes are grouped according to their impairment as follows:


BC1: Athletes who have Cerebral Palsy. They either kick or throw the ball. They may request the use of an assistant, providing the assistant remains outside of the athlete's box.

BC2: Athletes who have Cerebral Palsy but are able to better throw the ball than BC1 players. They are not allowed the use of an assistant.

BC3: Athletes with a severe physical disability (Cerebral Palsy or other) that prevents them from throwing or kicking the ball three metres. They require assistive equipment such as a ramp. An assistant is also allowed within the athlete's box, however they are not allowed to observe gameplay.

BC4: Athletes who have a significant physical disability (non-Cerebral Palsy) that makes it difficult for them to throw the ball. No assistants or assistive devices may be used.

The Boccia season runs from April thru to November.

Adapted balls made of soft leather are used indoor Boccia. There are 13 balls in total- six red, six blue and one white ball.

Mississauga, ON
Location will be confirmed in early 2022. 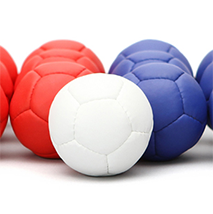 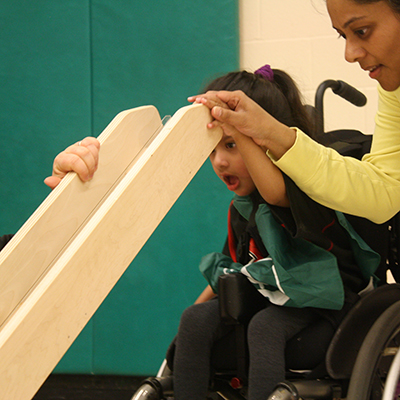 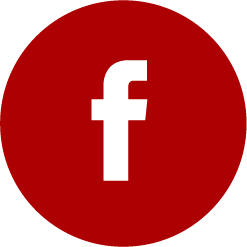 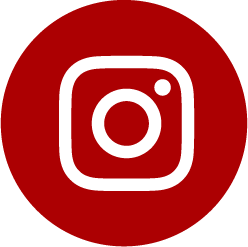 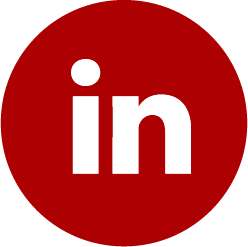